About: Married, Happy Friendly Person ~ A Capricorn ~ Dec. 29th, 1952. Name is Sharon. Living in Finger Lakes Region in Upstate New York, formerly from Jersey and Definitely a JerseyGirl!! (Formerly RoseOfSharon on DN) I may post tunes with images. I'm more of a commentor than an uploader but I try my bestest :) I believe in being Positive, Respectful and showing Common Courtesy. I'm really sorry i'm not up on the latest Games, Anime, TV shows or Movies BUT...I love images regardless and that is how I base my opinions. I've always liked Rozen Maiden and now Tokyo Ghoul. If something strikes me then I Like it, Fav and usually Comment if time permits. 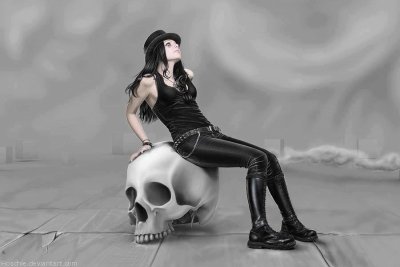 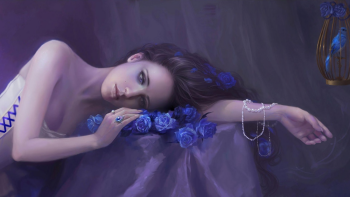 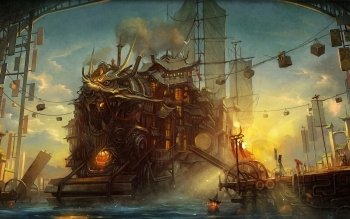 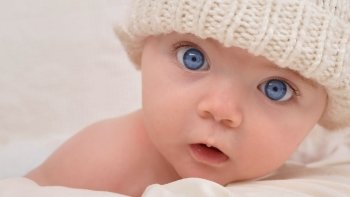 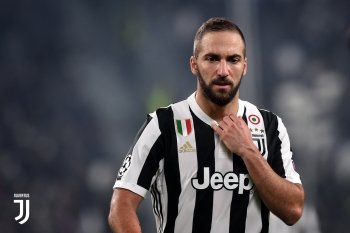 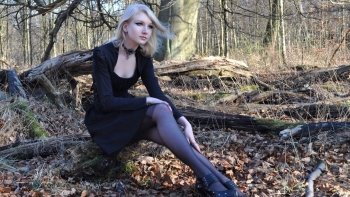 Every month (or year) this user contributes financially to helping Alpha Coders run, or this user has been an outstanding member of our community.

What JerseyGirl's Been Up To: 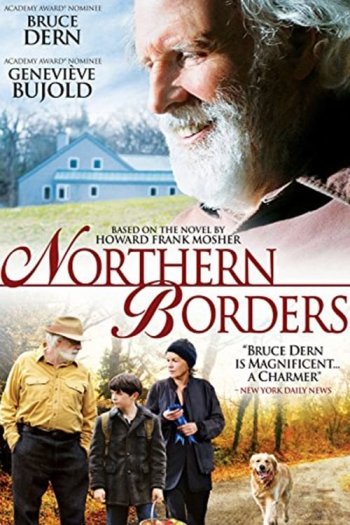 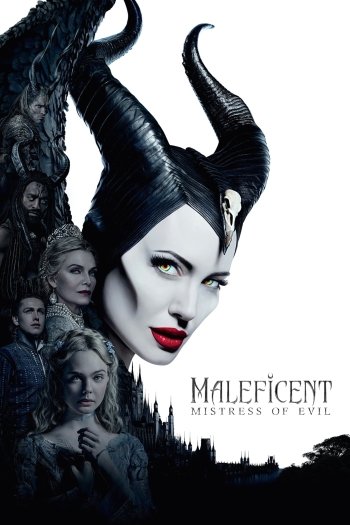 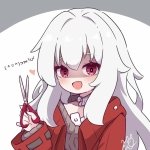 Hi Sharon, just wanted to let you know that thoughts and prayers are with NY State. 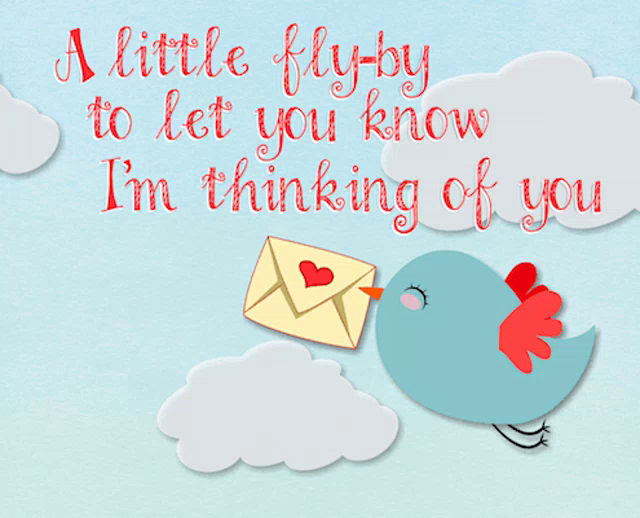 How can you say that, Spring is great, it means winter is over 😛

Yeah, I saw the news😟The result of this pandemic will be devastating.

the neighbors on our street had a party yesterday 🤷‍♂️. I think they didn't resist the lockdown. 😅

My friend, I hope you and your family have a peaceful week !

I wish you also a great and happy week Sharon!

I agree that all virus news can be easily depression but come on, Christmas movies again in March, that would also be depressing for me😃

Hi Sharon and everyone out there 😀

I've had my head stuck in the book "English Passengers" by Matthew Kneale for a couple of days, so haven't really been up on top of writing to anyone, but I'm back now, and only just found out I'm an hour behind everyone else here, as the clocks went forward an hour, and nobody told me 😏

I am still reading like a demon,  even though at a slower pace than usual, as the library and bookshops are all closed, so am re-reading most of my library happy to meet old friends and visit entire new universes along the way.

Everyone around me is keeping busy, painting their own armies, making terrain pieces, and taking part in out Corona-oke challenge, using Skype to sing karaoke songs together, and seeing who gets the most applause 😊

I am well down in the ratings, as I couldn't carry a note in a bucket if I used both hands, but I'm enjoying the shared fun and laughter.

Did some shopping today, and people here in my town are NOT very good at keeping the 2 meter distance between people at the checkouts, crowding in on each other in an attempt to get their shopping done faster.

People are STILL looking at their phones while shopping, blocking the aisles with their trolleys, or standing too close to others as they can't stand still and look at their phone, they have to drift around, engrossed in their latest Facebook post, bumping into people.

One man got badly beaten here over the weekend, as he was on his phone, talking, and kept walking closer and closer to the rest of the people around him, obviously unable to just stand still while talking on his phone (Like SO many others I see around the place) and caused a sudden panic when he bumped into someone, and the herd mentality took over, and he was pretty much beaten to a pulp by people screaming he was trying to infect them by touching them.

Beating someone for touching them is a sure way to spread the virus, especially when the blood starts flying, and they left the guy in a pool of blood, by all accounts.

I am staying as far from people as I can, but some people still think it's okay to stand in a group, right at the entrance to the few stores still open, so no-one can get past them for fear of being infected, so the security guards are kept busy trying to move groups of Traveler families away from the doors, and stopping people from standing too close to each other.

Myself and Skippy are Skyping all night long just now, getting closer than before, while self-isolating, and her two dogs go ape s**t crazy when they see me on her screen, and slobber all over her laptop, trying to lick my face 😂

My  home cats are enjoying the sunshine, and the two cats from work are now adapting to living with their new carer, who took them home with him, to make sure they eat and are looked after until we can get back to normal.

Spare Cat is now almost as big as the rest of our cats, growing more every day, and is a holy terror when he gets his Silly Head on in a morning, crashing around his new home, climbing the curtains and dive-bombing his carer in bed 😄

I actually cleaned my work area at home the other day, dusted and swabbed everything, and the dust has now come back with a vengeance.

I won't be falling for that trick again 😒

My Elemental army has grown since we had to work at home, and now I'm wondering what else to work on, as I have SO many figures I could open my own shop, all waiting for me to paint them.

I keep looking at my Frostgrave Serpent Men and the Female Human Wizards I bought a while ago, and thinking how cool they'd look when finished, but they're a project I don't want to start just yet, as if I paint the same thing over and again, I get bored, so need something smaller in scale to do before going from one army/force to the next one.

Q has painted up most of his Wood Elf force now, and is starting to bloom as a person also, helping his mum as much as he can, after listening to me when I talked to him about having to be more of a man than a boy right now, and beiing more responsible for himself.

He's now learning to iron his own clothes, loves running the vacuum cleaner around the house, and does the washing up after his mum cooks a meal for them 😃

So his mum is a little more relaxed, he's learning more about himself and evolving his domestic skills, becoming more independent, and it's a happier house he lives in.

I'm washing my curtains today, that's the limit of my domestic attempts for today.

This not knowing the clocks went forward has left me a little behind, so until I catch up, things will just have to wait for later.

I really don't like the switching time over from winter to summer and back again, as it always messes things up, and I end up playing catch up with myself.

Well, I'm off to trorture myself over deciding what next to paint on my work table, so wish me luck 😁

thanks for the wonderful images you sent me today, really brightened an already sunny day even more 😍

Thank you Sharon! Have a wonderful week too

Next Page Of Comments